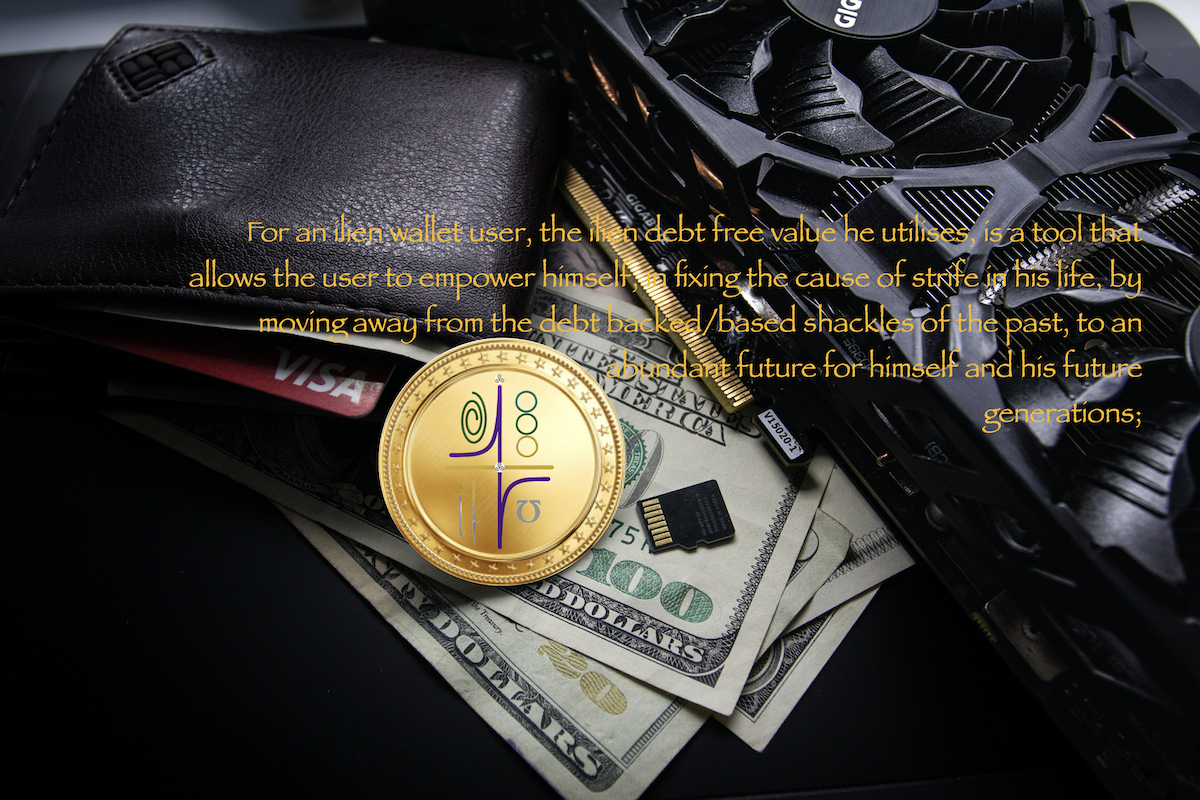 One Reply to “Project introduces !”